Corporate social responsibility guides all of Valamar Riviera’s strategic initiatives, including employee development and training, destination development, investments in the local community and care for those in need, a systematic approach to preserving the environment and the quality of the Adriatic Sea as well as corporate transparency and responsibility towards stakeholders, investors and shareholders.

Considering its impact on the local community, environment and society as a whole, Valamar Riviera has organized its CSR efforts into nine umbrella programs and has committed at least 2.5% of annual revenues into investments in these programs. In 2016, as much as 3.37% (HRK 49.5 million) of the revenues was invested in the programs.

In 2016, we invested HRK 12.5 million more in corporate social responsibility programs than in 2015.

In 2015, Valamar Riviera won the CSR Index Award for responsible policies and practices of environmental management.

The program for enriching the destination experience supports cultural, culinary, educational and entertainment events, projects and initiatives that improve the attractiveness and competitiveness of a destination, contribute to the prolongation of the tourist season, and cultivate the local communities’ cultural identity and values. Aside from supporting destination projects through partnerships, Valamar Riviera independently organizes projects that are enjoyed by numerous tourists and local population alike.

In 2016, more than HRK 3.3 million were invested in expanding the destination events.

As part of this particular program, Valamar Riviera systematically invests in beaches, walking and biking trails, access paths, playgrounds and other forms of improvement to the tourism infrastructure. Moreover, the company directly contributes to the development of the local community and the creation of the prerequisites for a sustainable development of the tourism business in the general, social interest of all the destinations where it operates.

A rather important project was carried out in 2016 in cooperation with the Ministry of Tourism, awarding 198 scholarships for students pursuing careers in tourism and catering across Croatia.

Valamar will also provide them with internships and employment once their education is completed.

In 2016, the company invested around HRK 2.6 million in these sports events, organized in all of Valamar’s destinations with the aim of developing the localities, and promoting sports and active lifestyle. Most of the sports events are held in both pre-season and post-season, with an exceedingly positive effect on guest arrivals outside peak season.

The umbrella program called “Green Valamar” includes energy efficiency projects and various environmental protection initiatives, in the context of everyday operations and awareness-raising activities among guests, employees and the local community about the importance of preserving the Adriatic coast and sea.

This program fosters long-term relations with the retired employees, primarily as a gesture of gratitude for all they did during their years of service, but also with the intent to include former colleagues and exchange experiences that could contribute to Valamar’s growth and development.

In 2016, as part of this program, we organized visits by kindergarten groups from Valamar’s destinations, so that the children could learn their first facts about vocations in the hospitality industry, but in a playful and entertaining way, suited to their age.

Valamar’s Big Heart is a framework for fundraisers and charity initiatives and projects intended to help those in need. In 2016, Valamar continued helping the many associations and initiatives in the local community aimed at helping society's most vulnerable groups. During 2016, as part of this program, more than HRK 390,000 were distributed through donations. 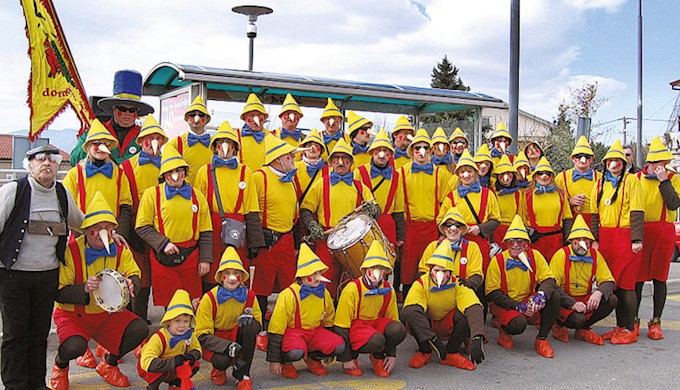 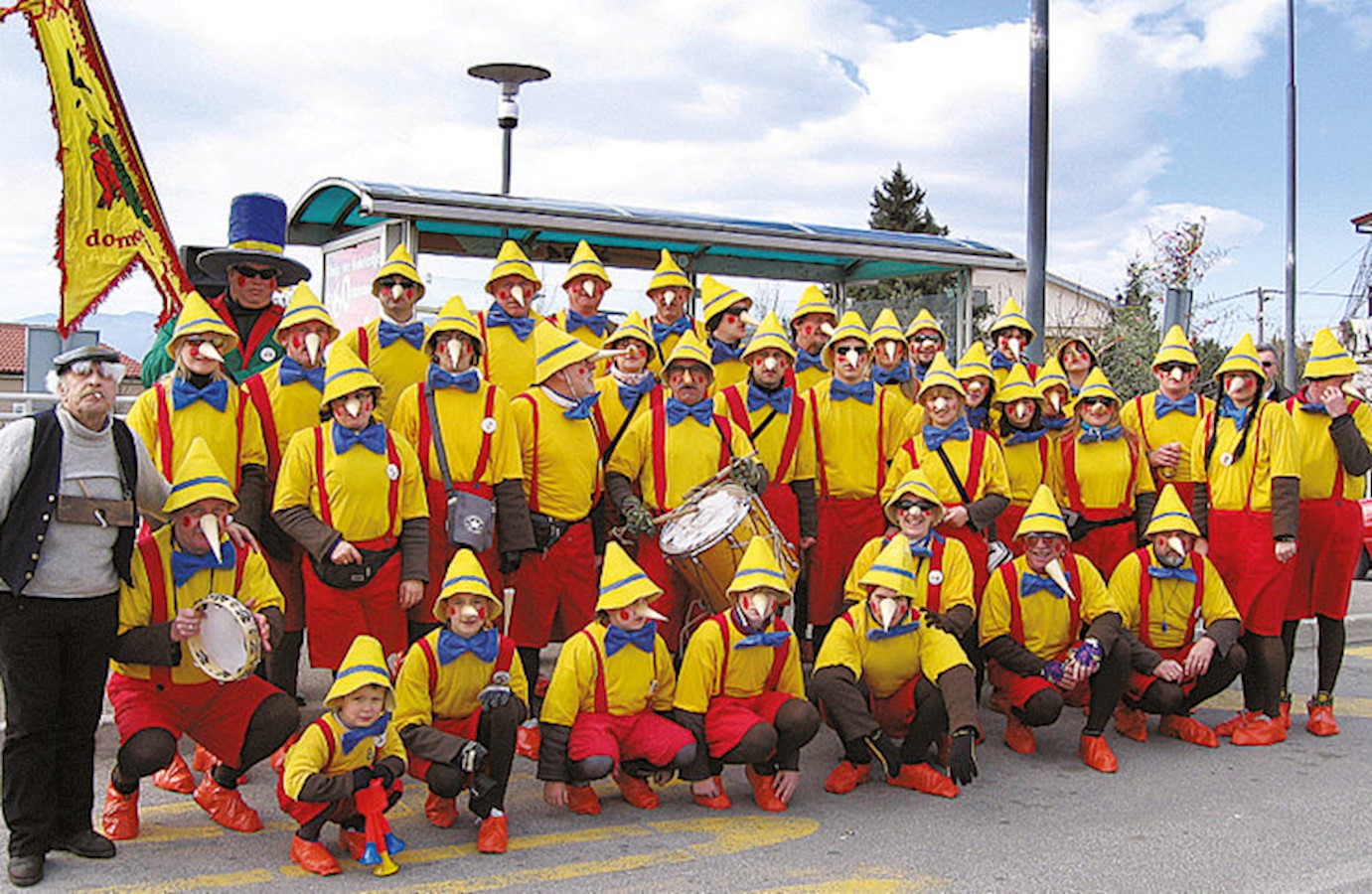 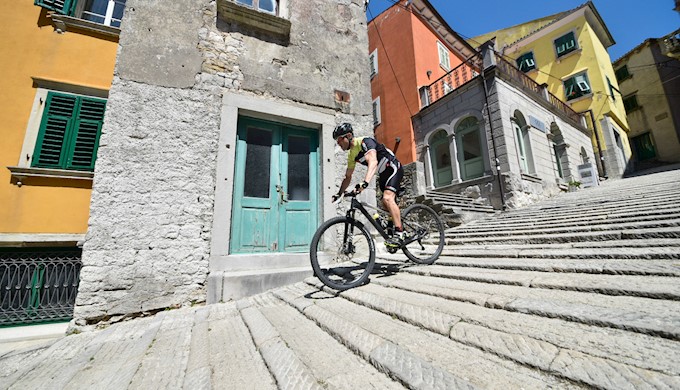 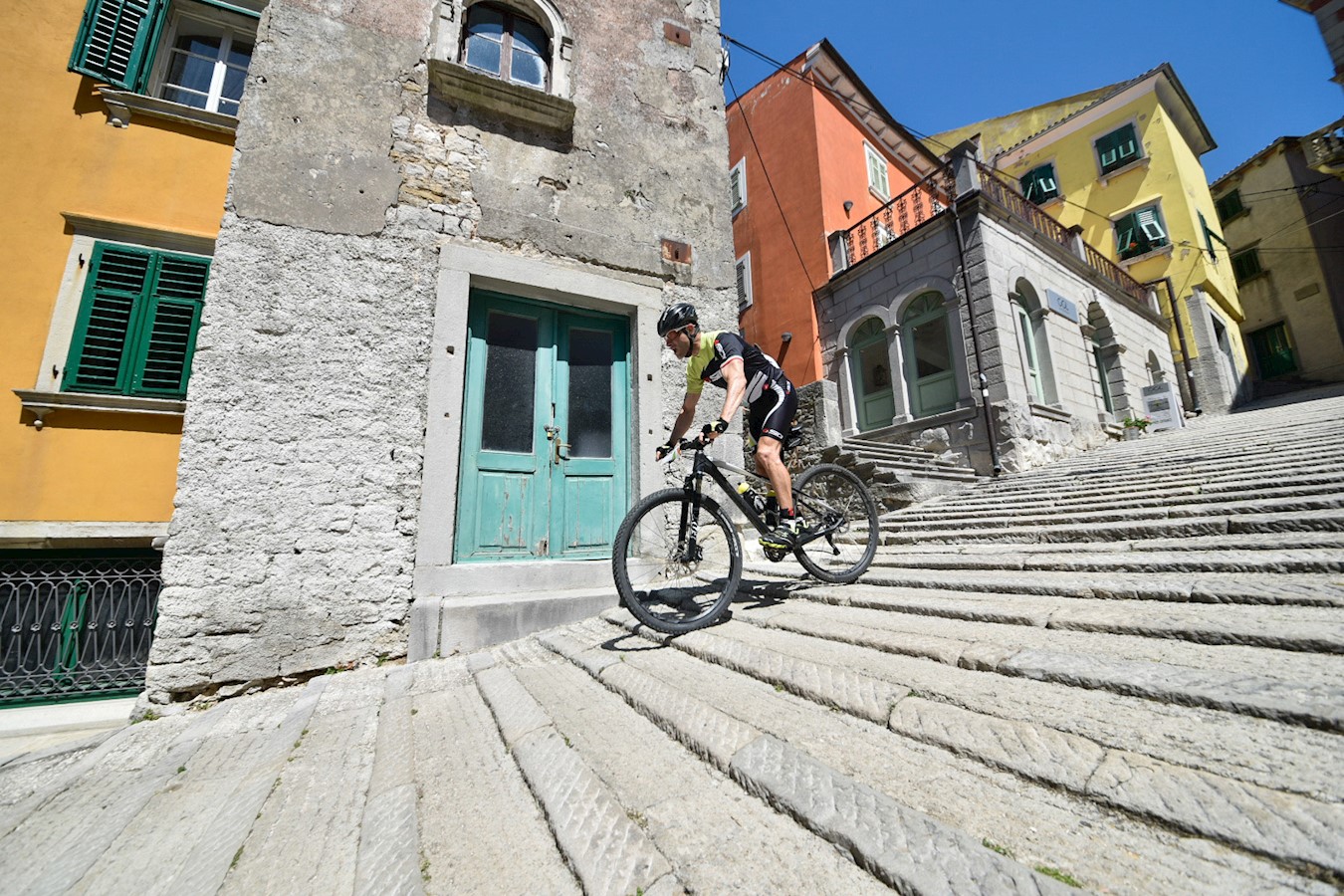 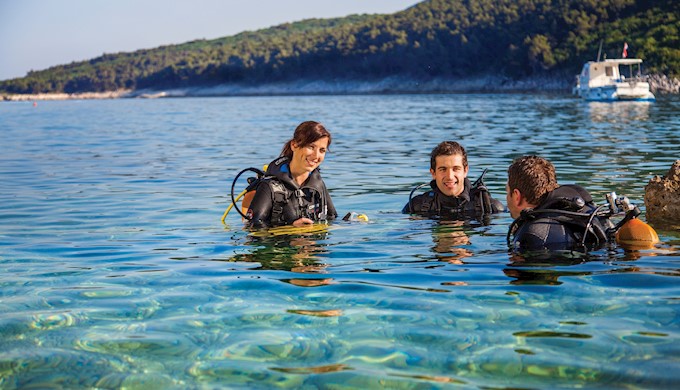 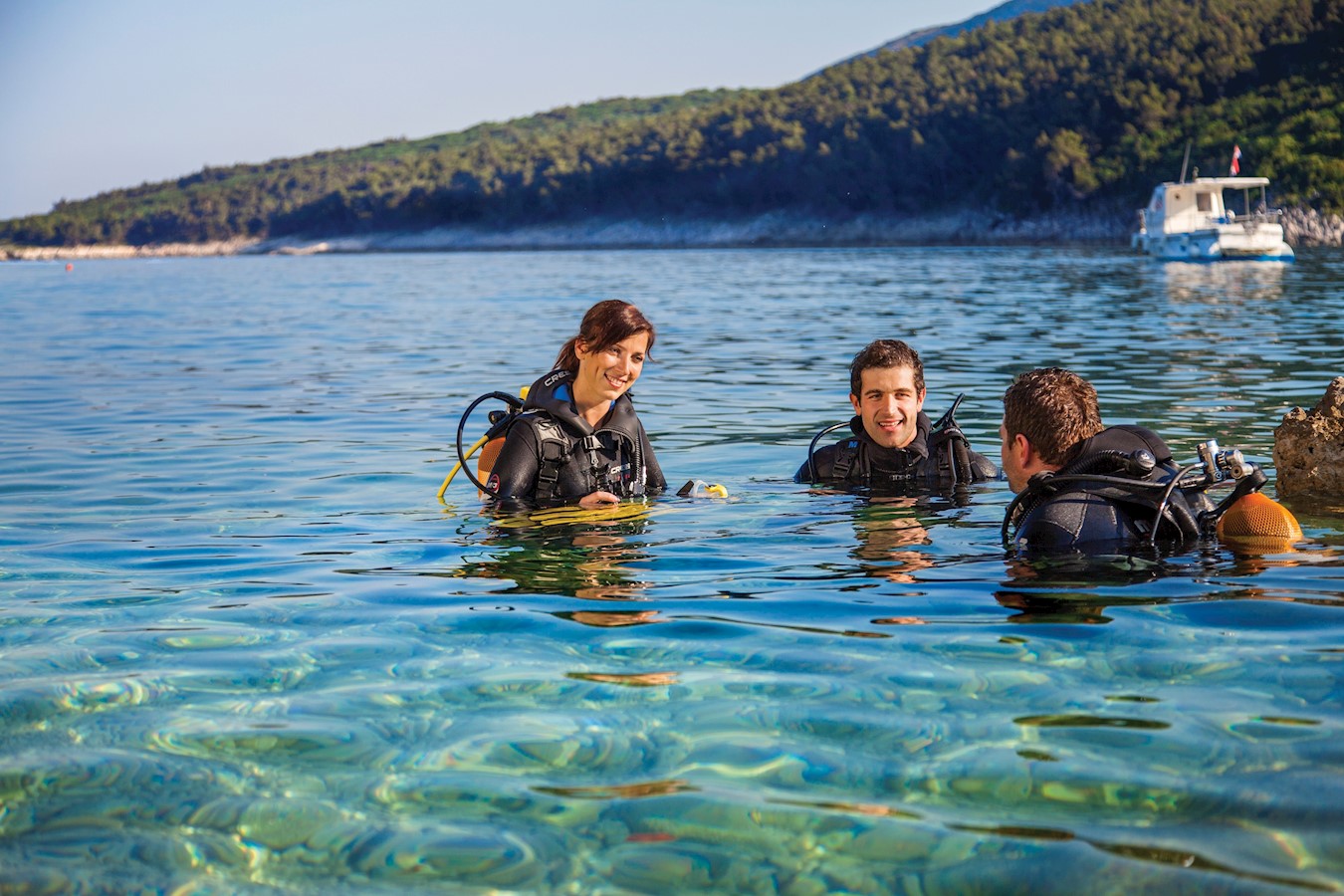 We love the Adriatic 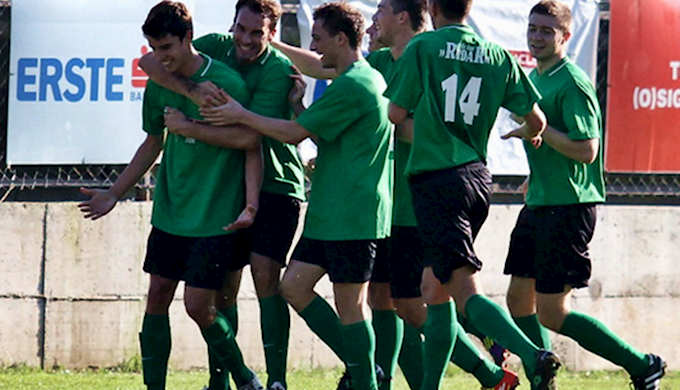 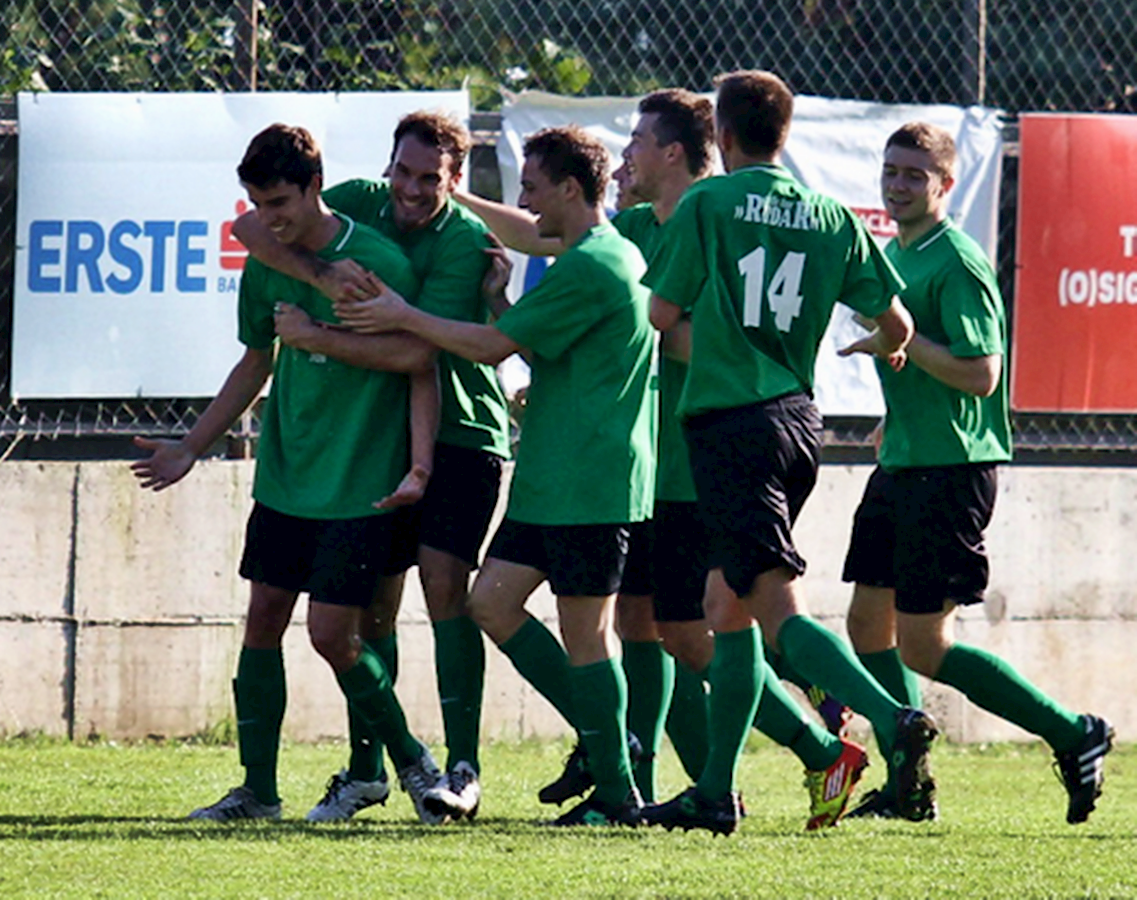 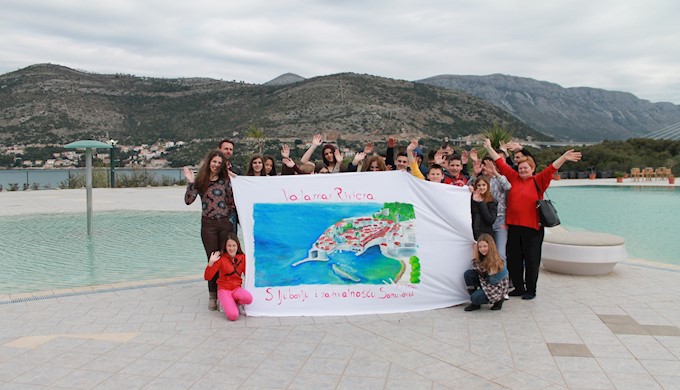 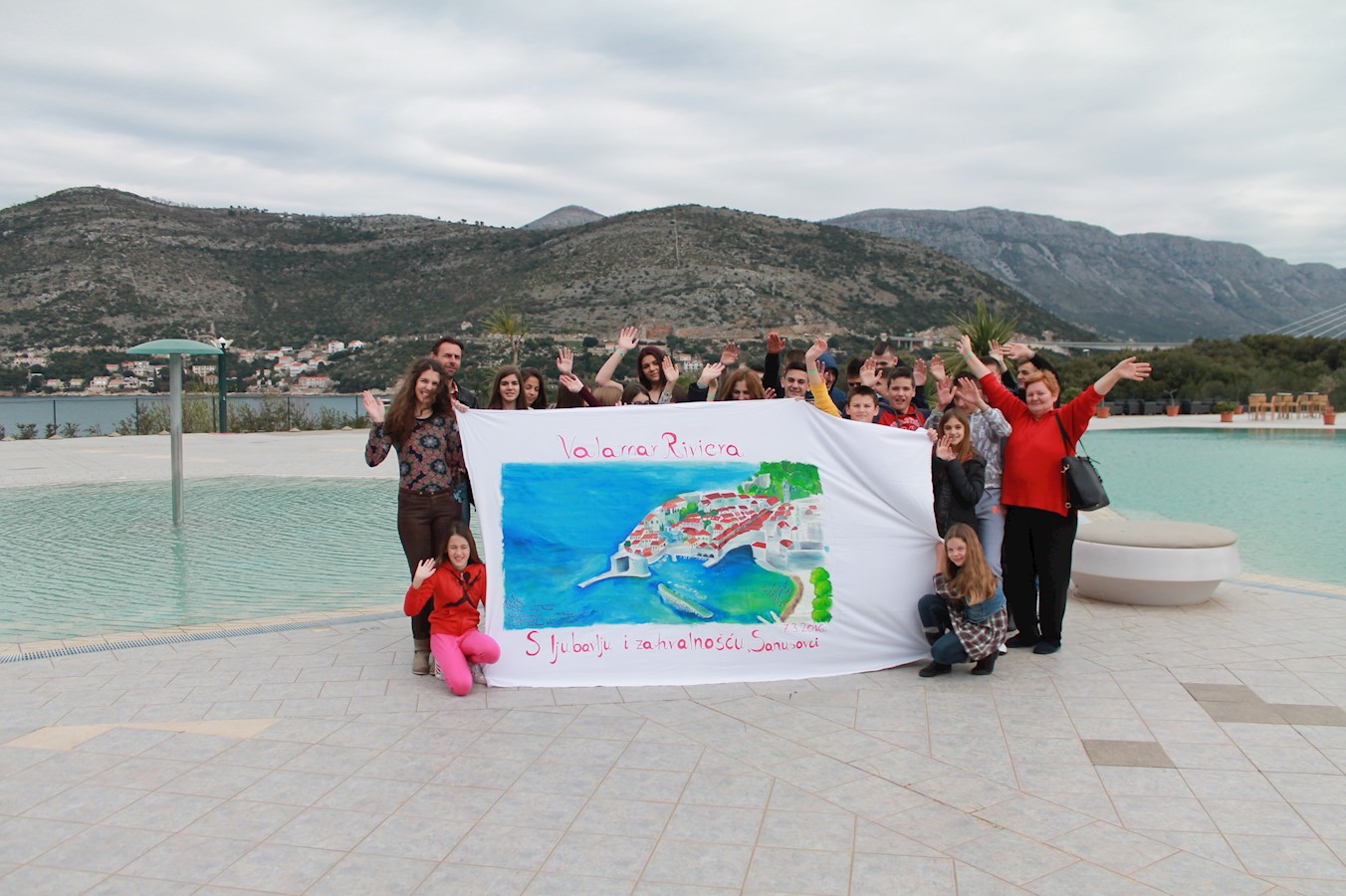 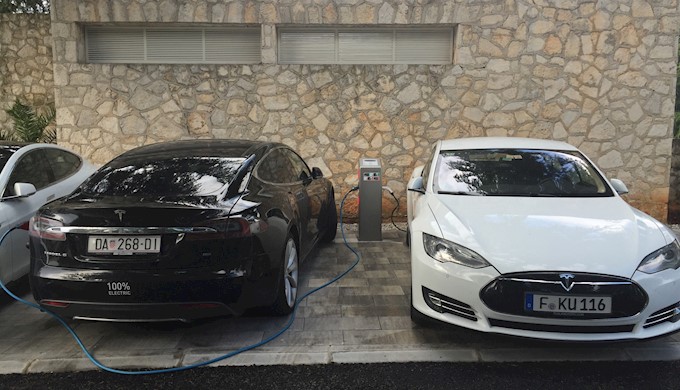 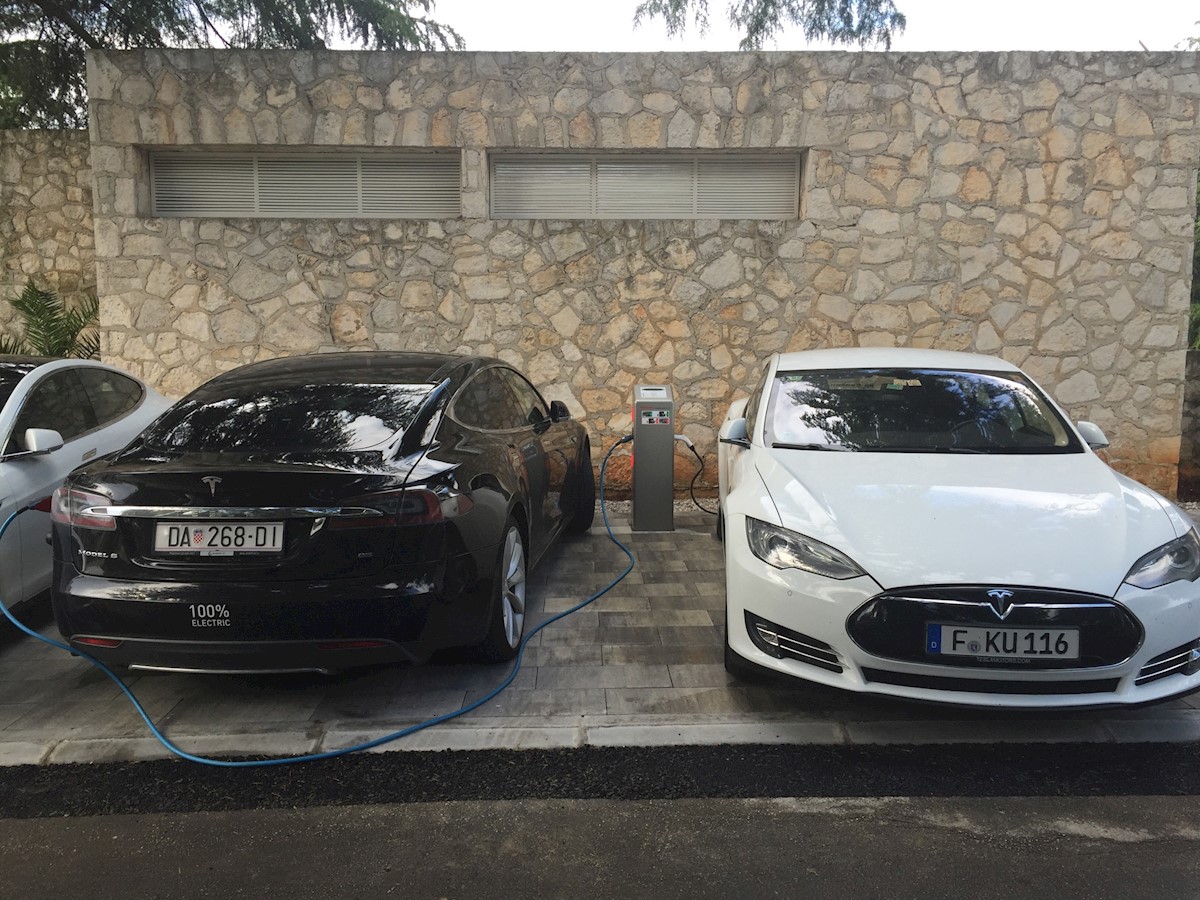 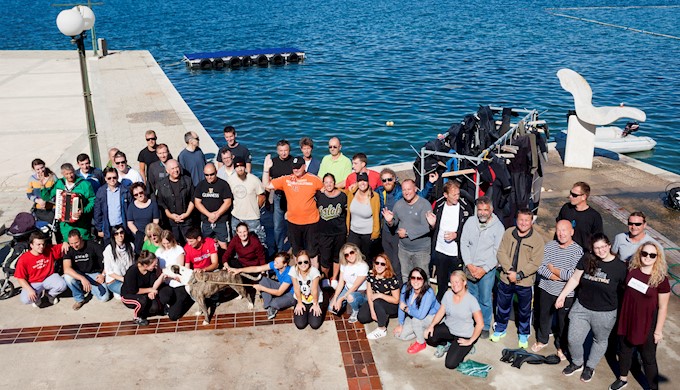 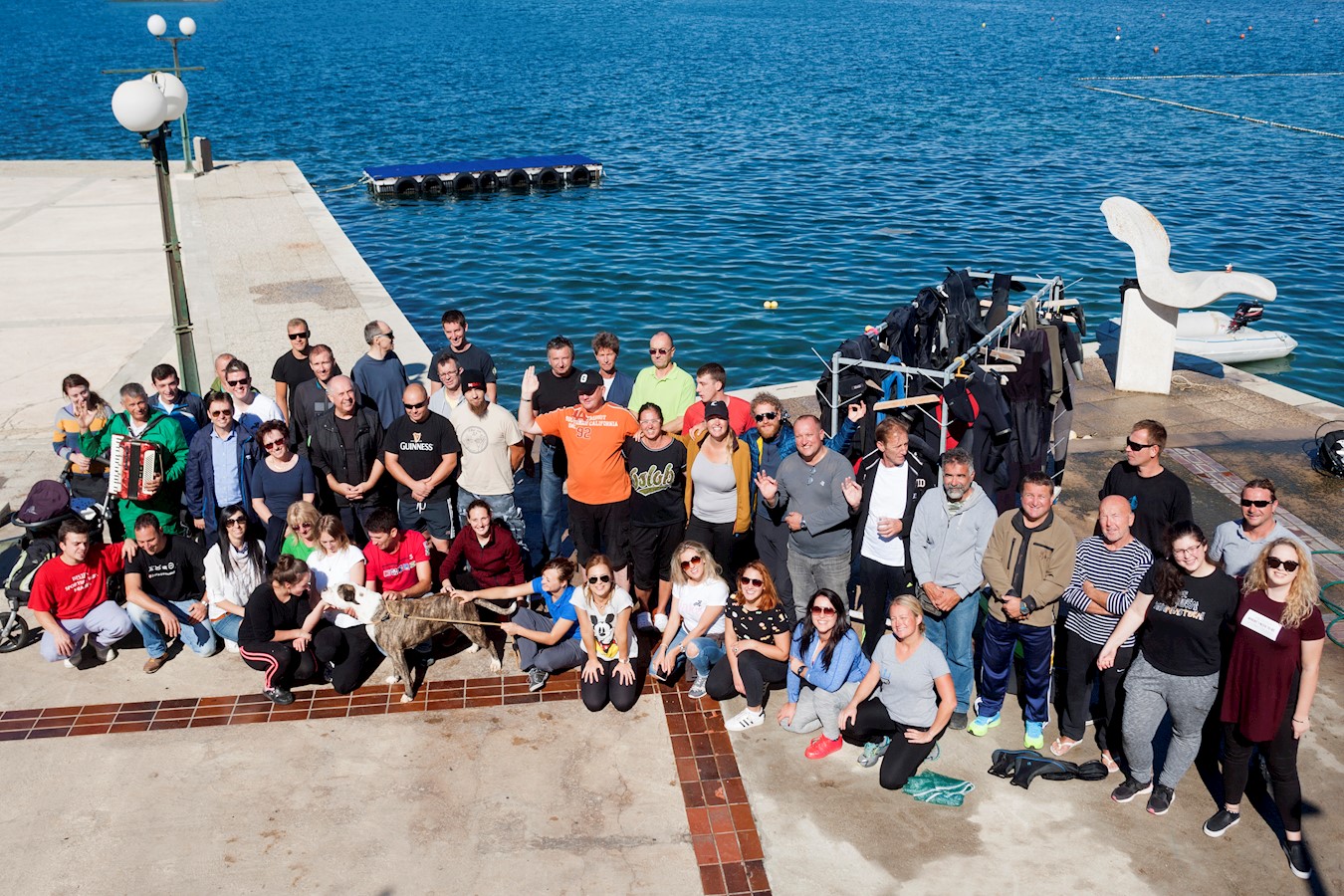 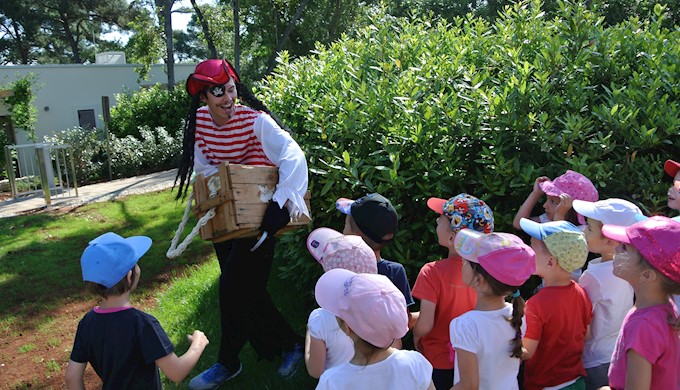 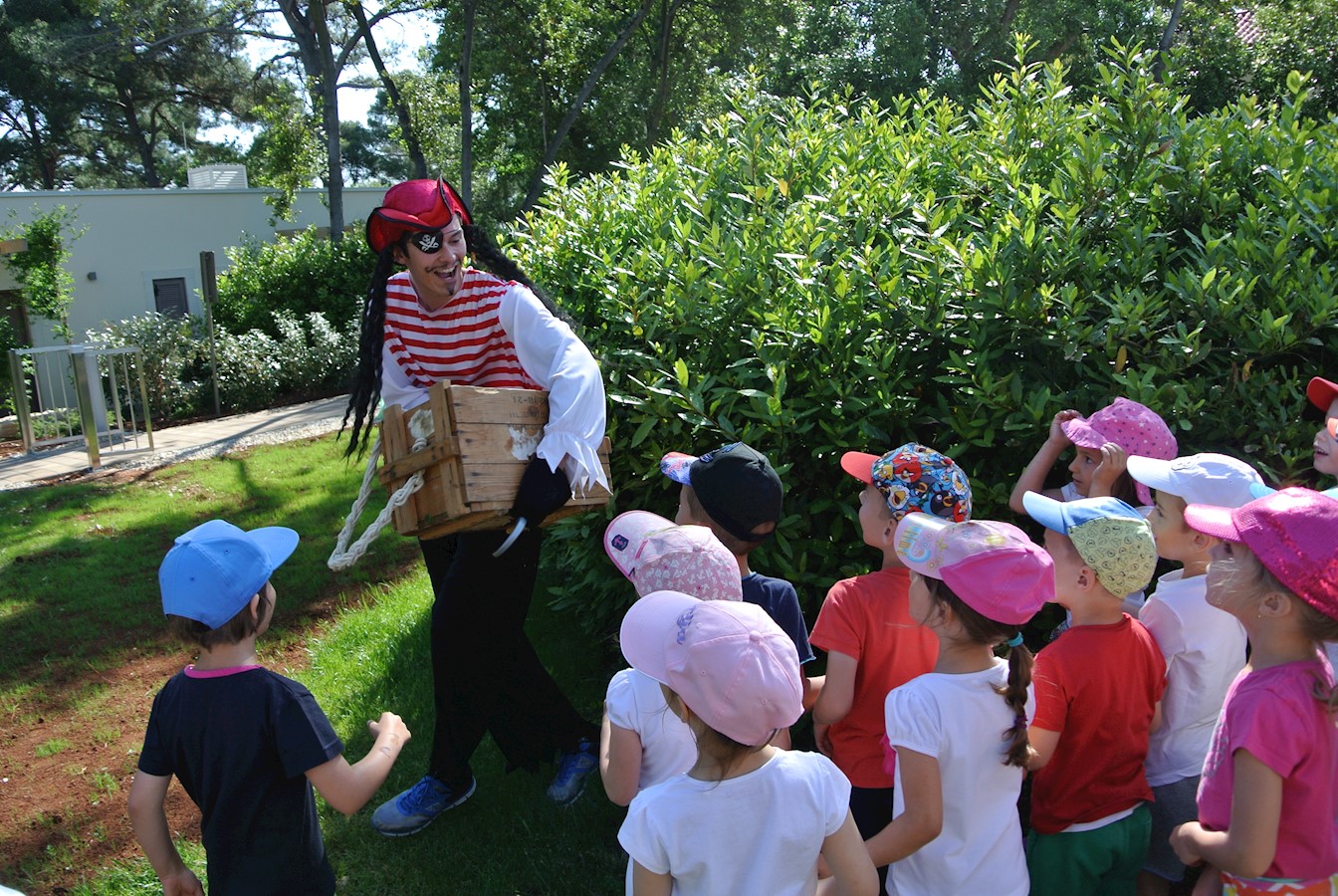 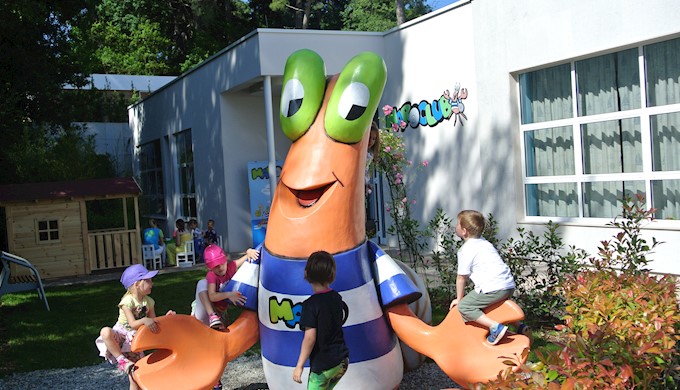 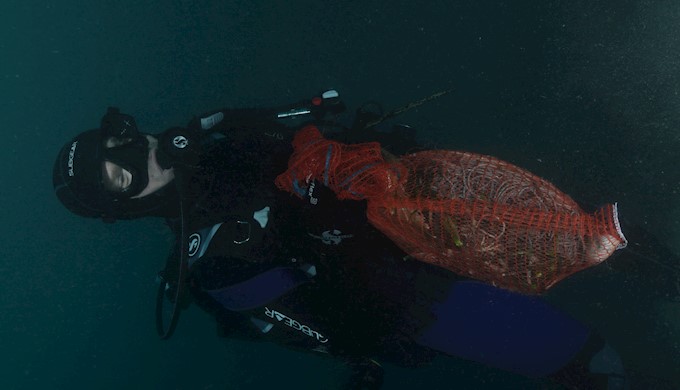 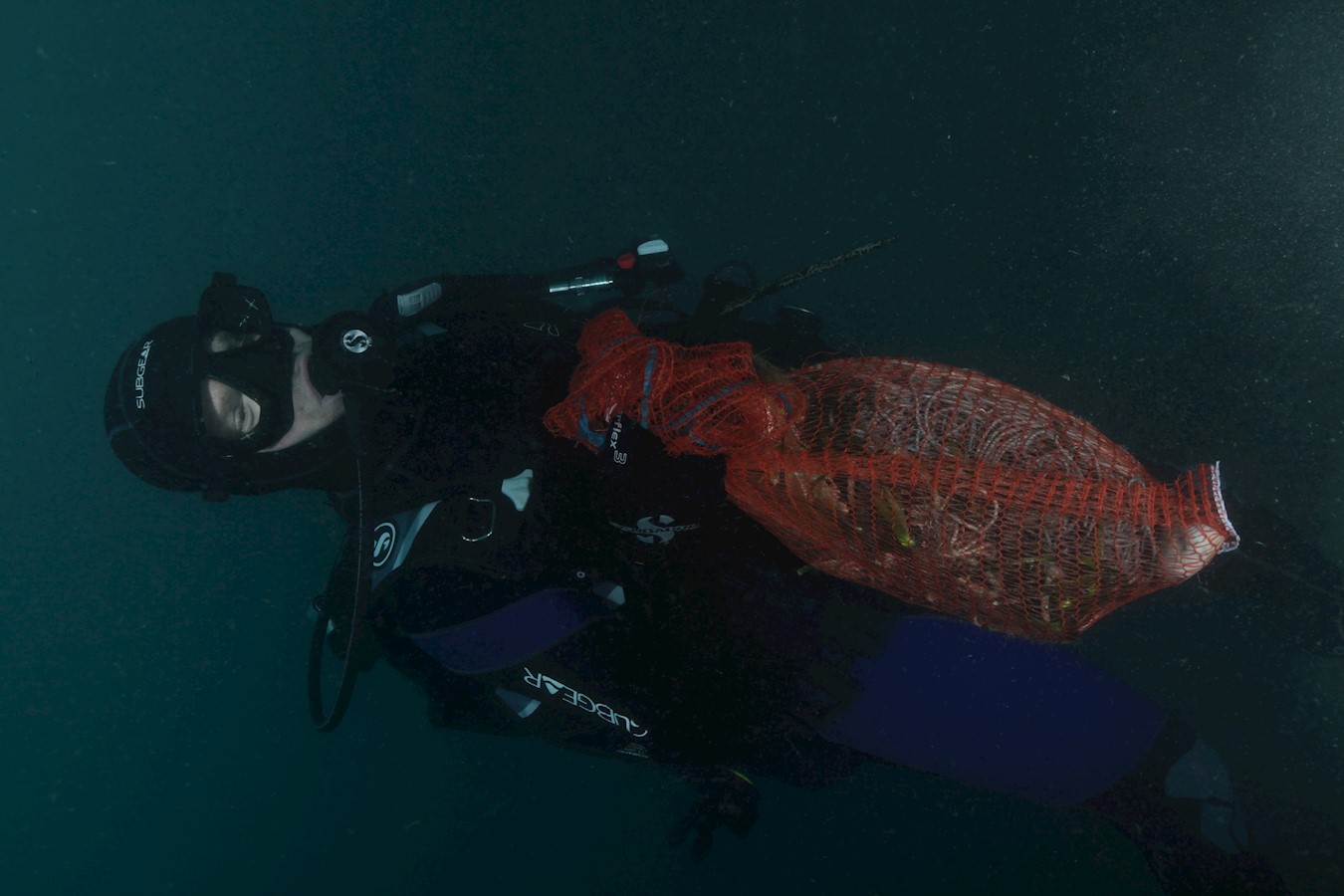