Valamar Riviera as it stands today has been developing and growing on the Croatian market for over 60 years. Its development consists of several stages, against the backdrop of social and political changes, tourism and hospitality development and continuous evolution of its business strategy to address global trends in the hotel industry.

2010-2014 CONSOLIDATION OF THE MANAGEMENT AND THE PORTFOLIO

2000-2010 BUSINESS GROWTH AND PORTFOLIO INVESTMENTS: Improving the quality of properties and services

1990-2000 PRIVATIZATION AND OWNERSHIP TRANSFORMATION: The economic processes of privatization and ownership transformation in the war's aftermath 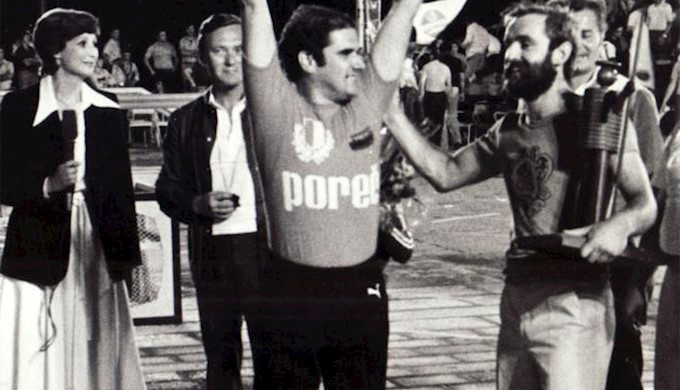 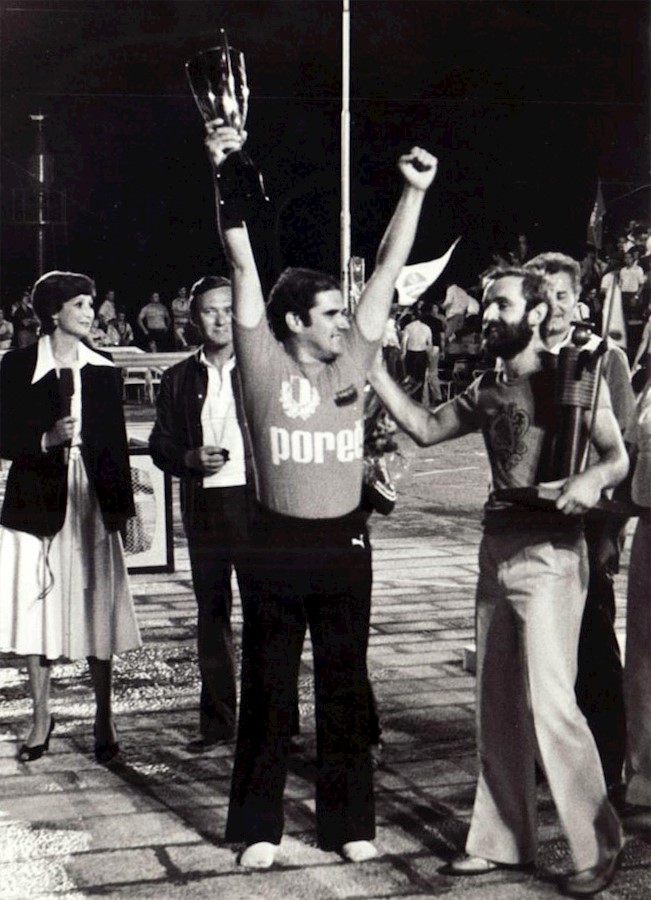 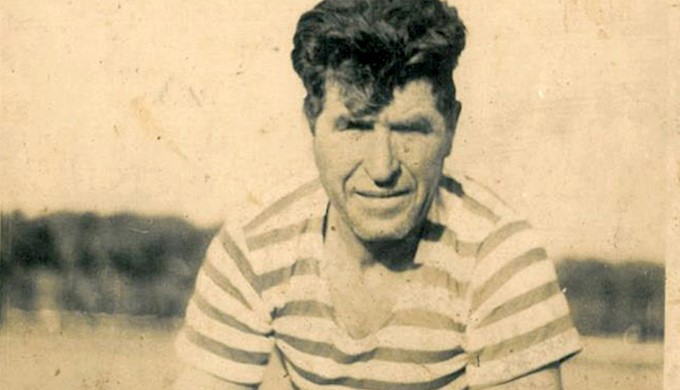 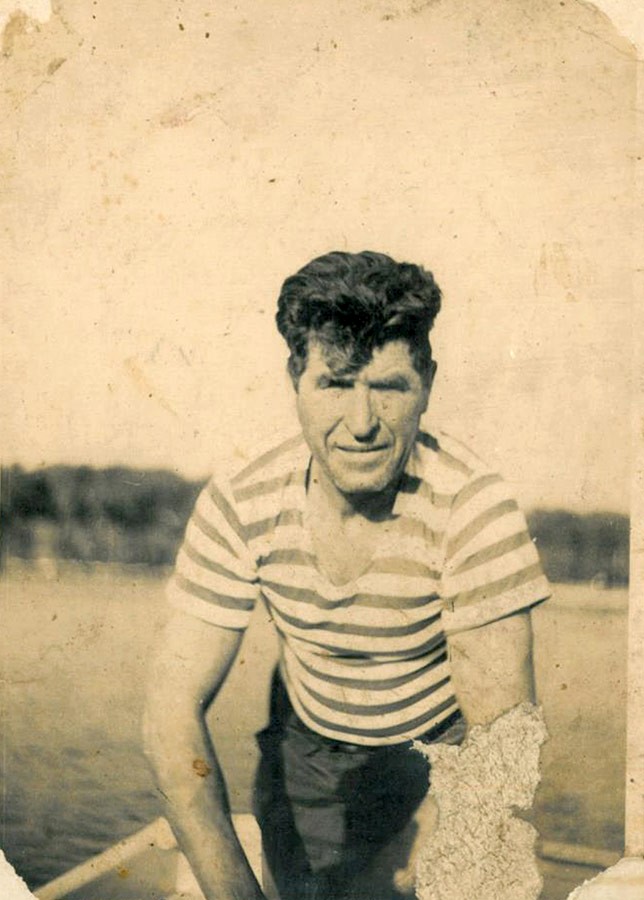 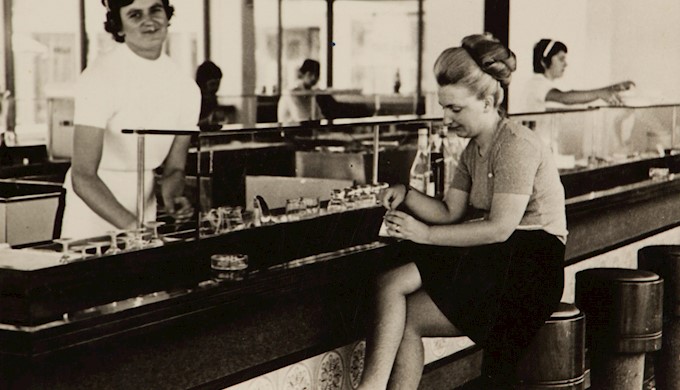 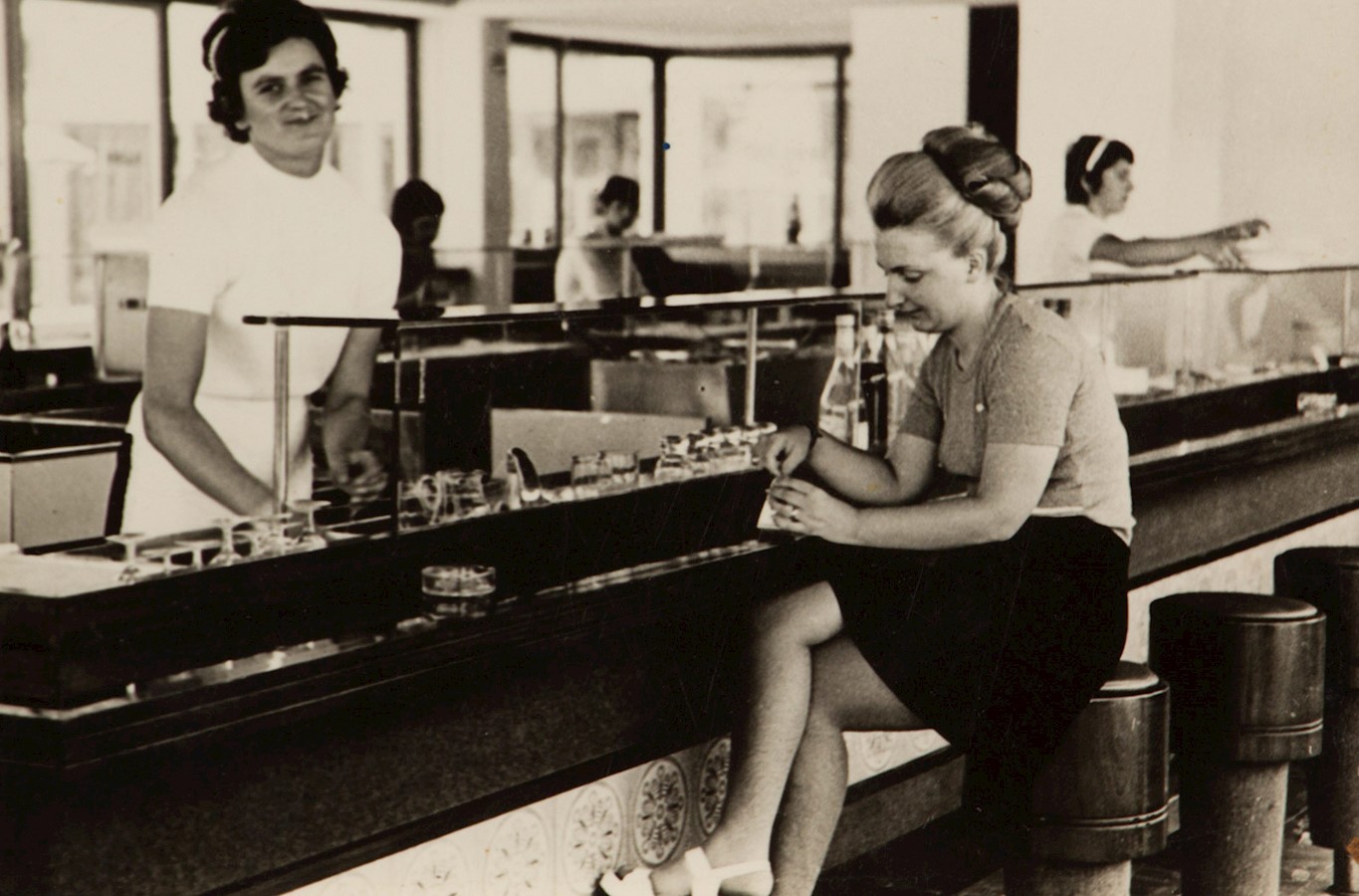 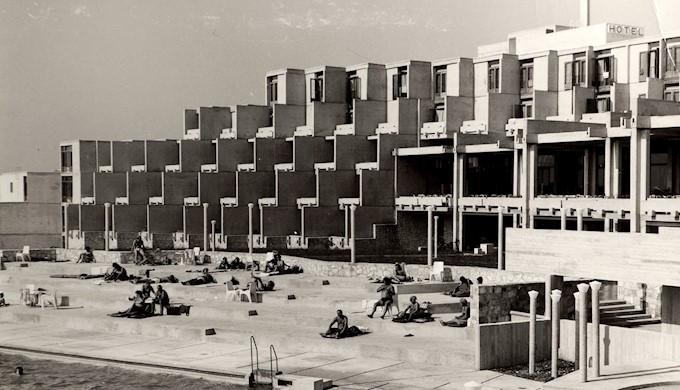 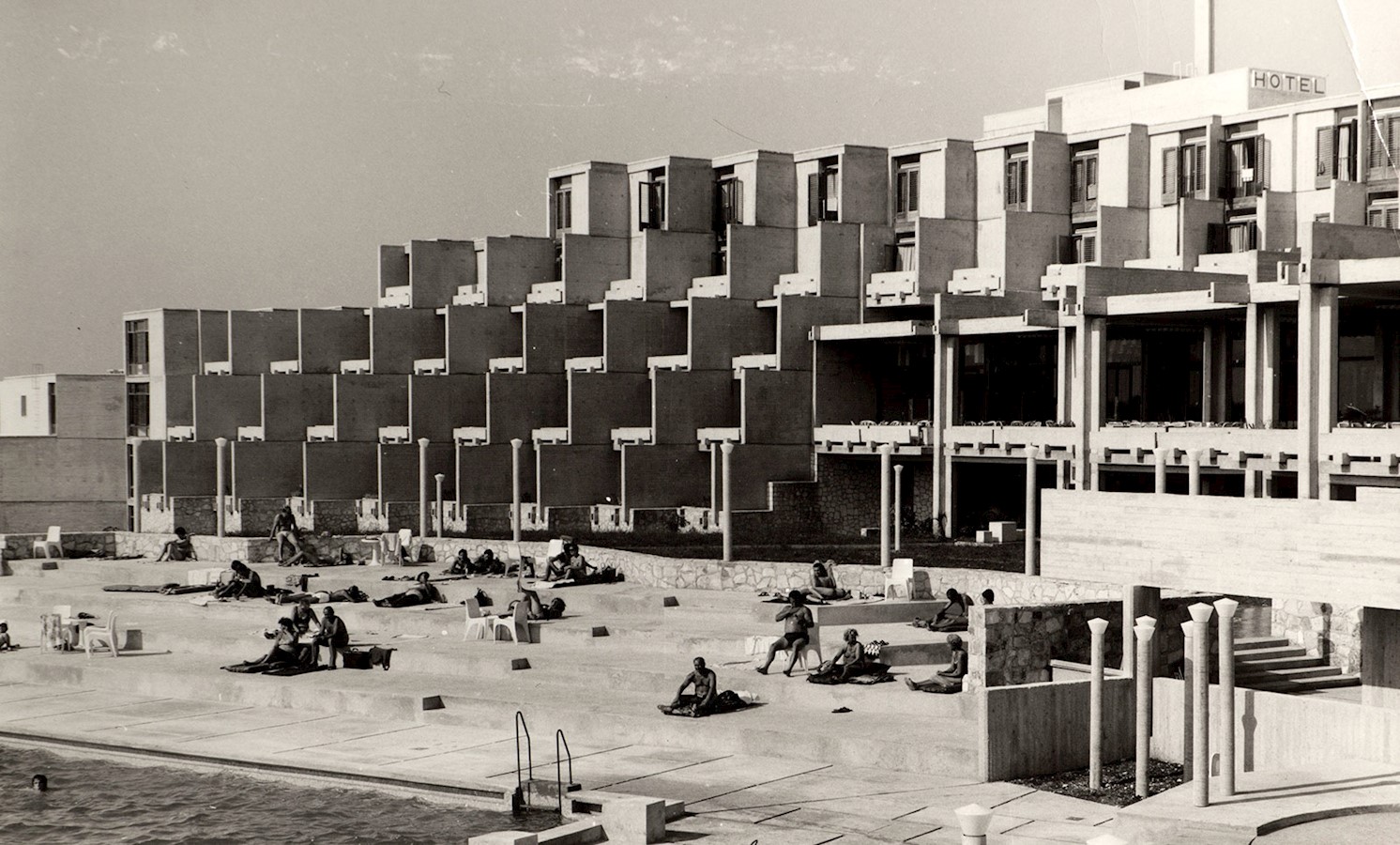 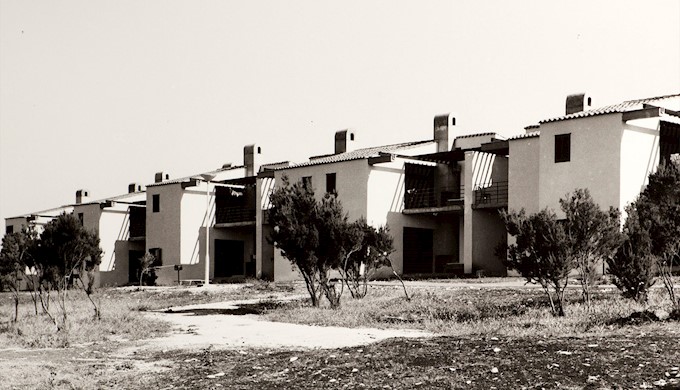 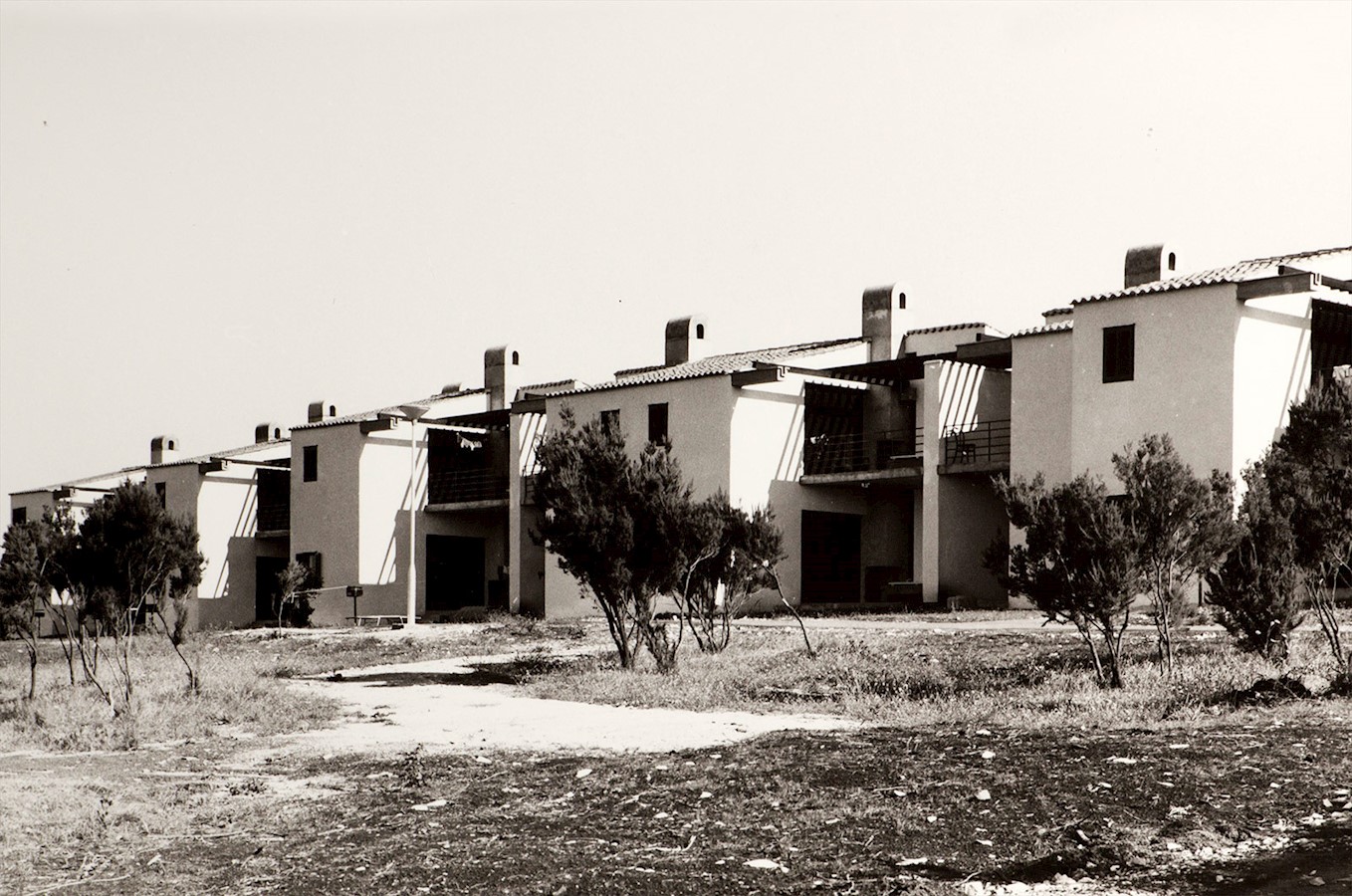 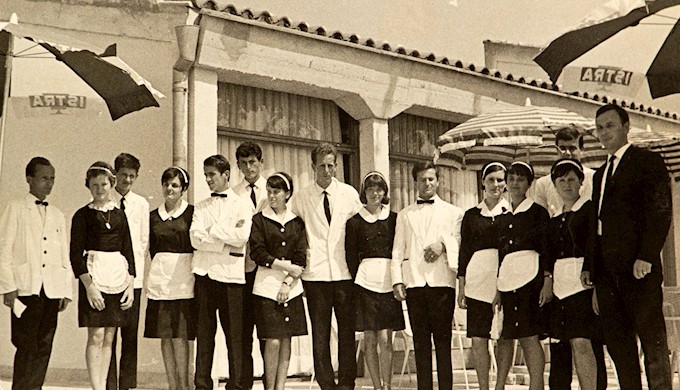 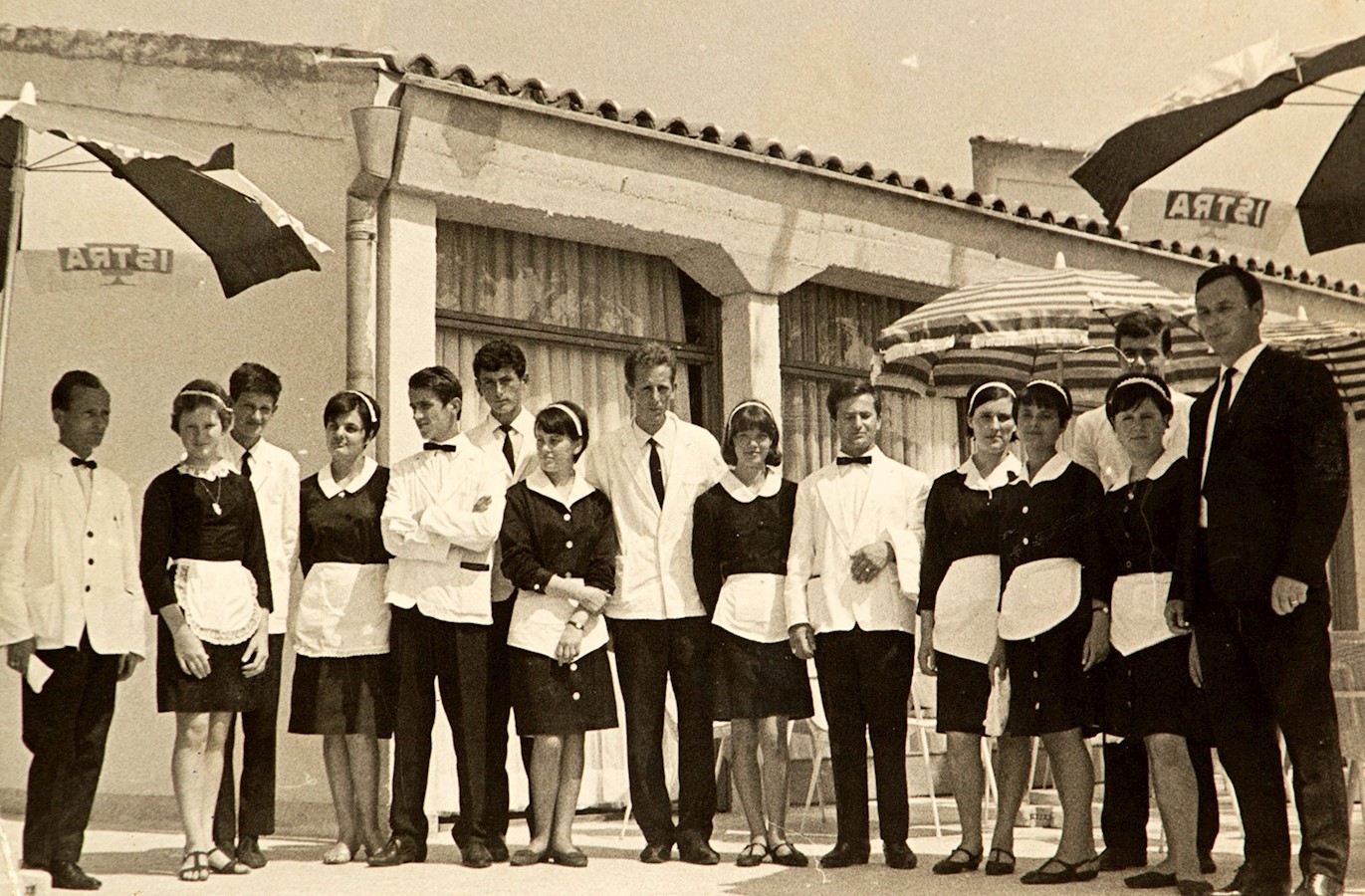 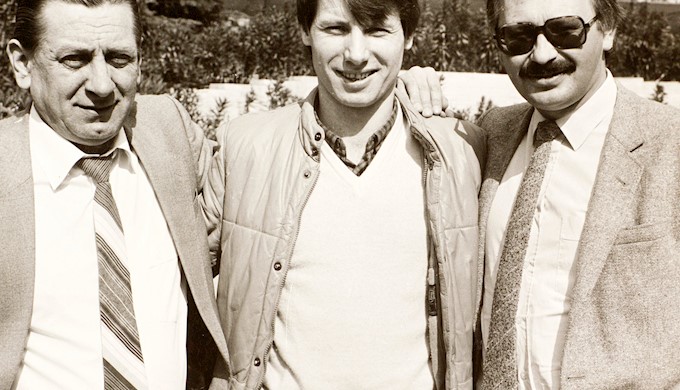 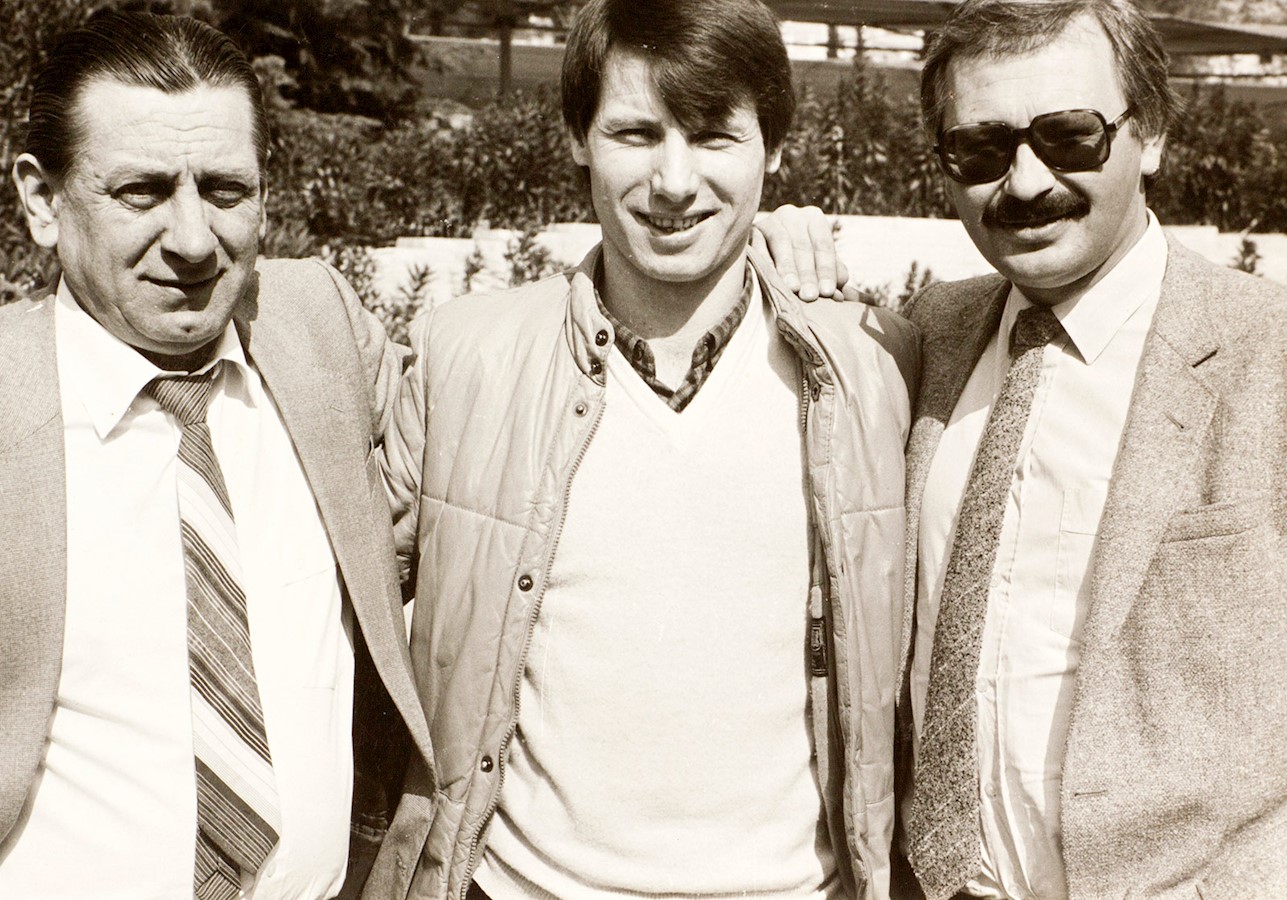 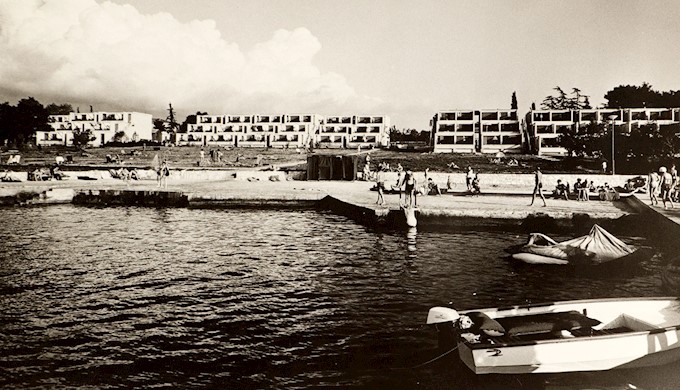 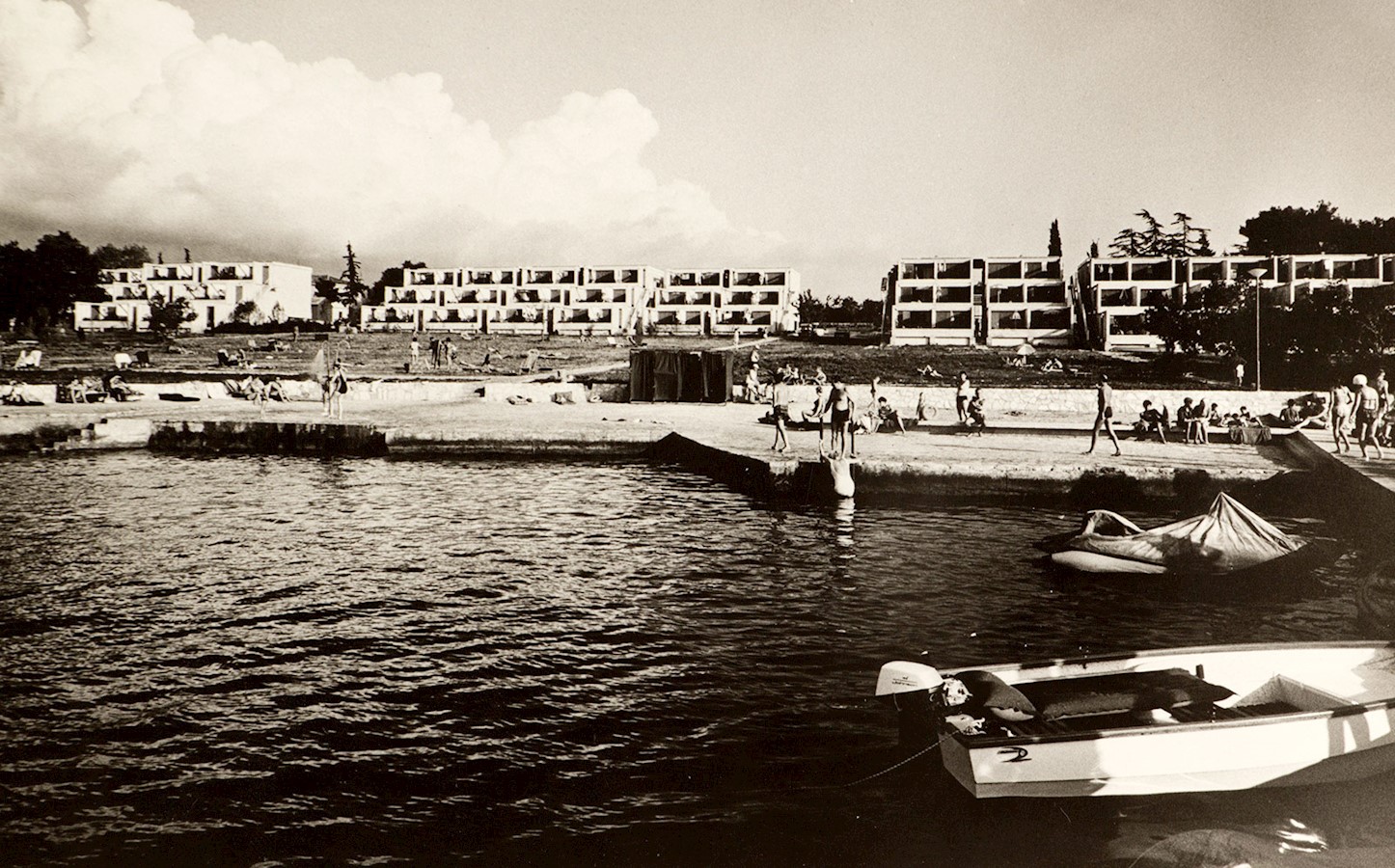 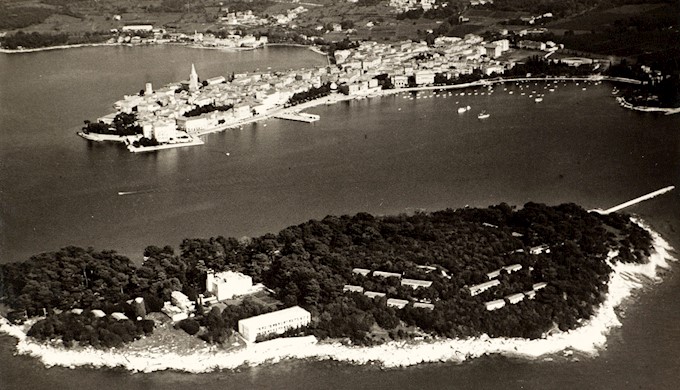 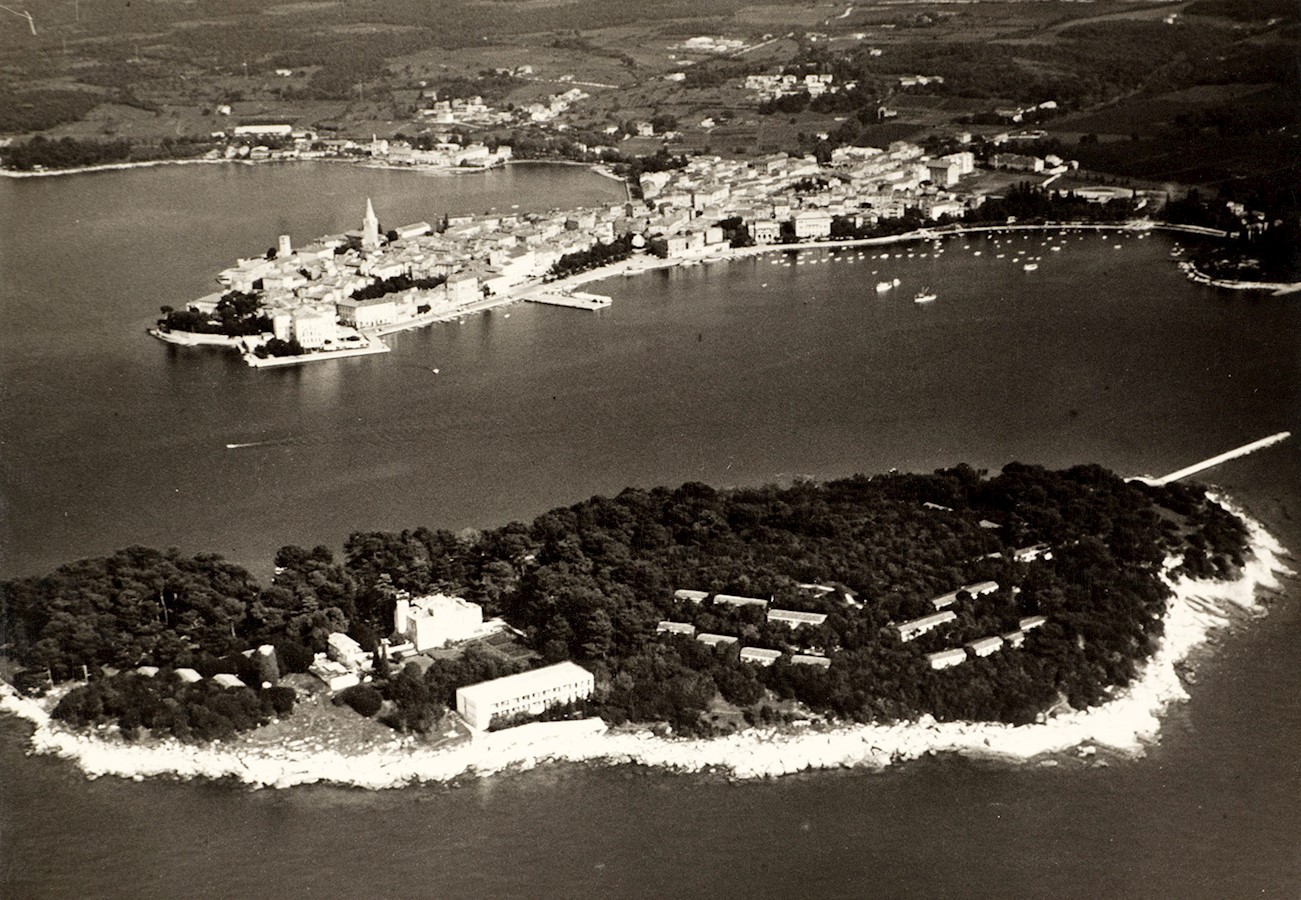 Poreč – view from air w/o Fortuna 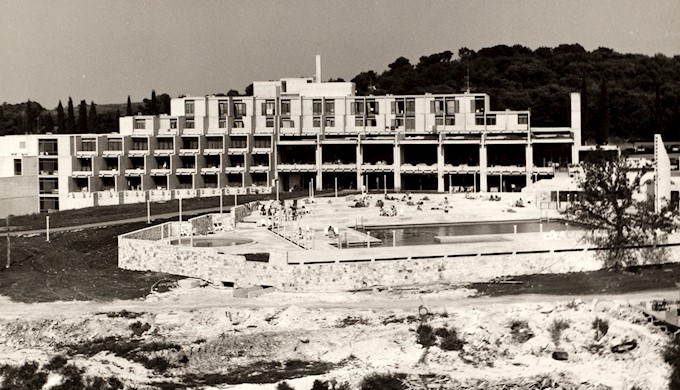 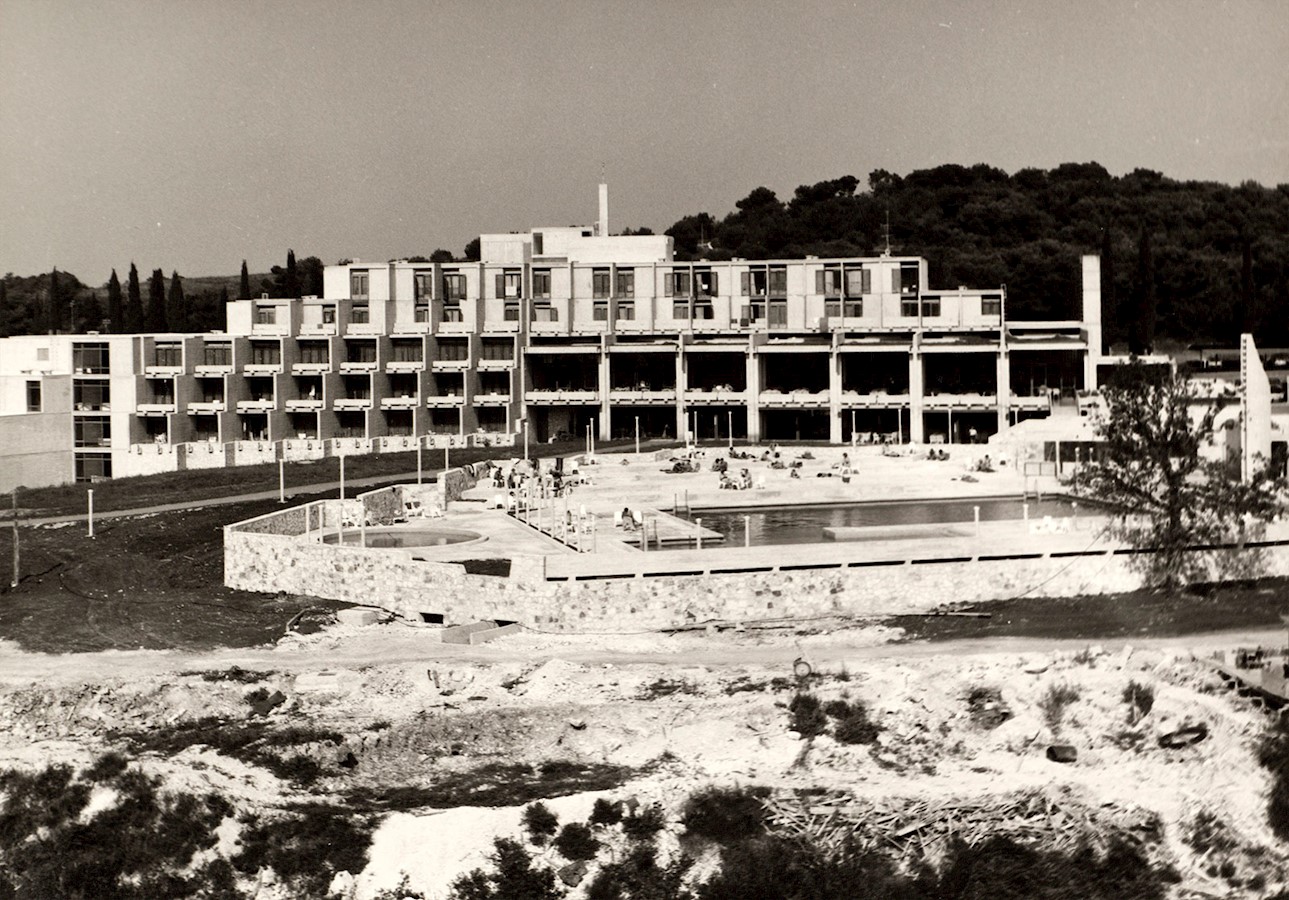 1950-1965 RIVIERA POREČ: The beginning of organized tourism and hospitality in Croatia

The beginning of tourism and hospitality in Poreč